Add to the Home Screen

Only digits and letters 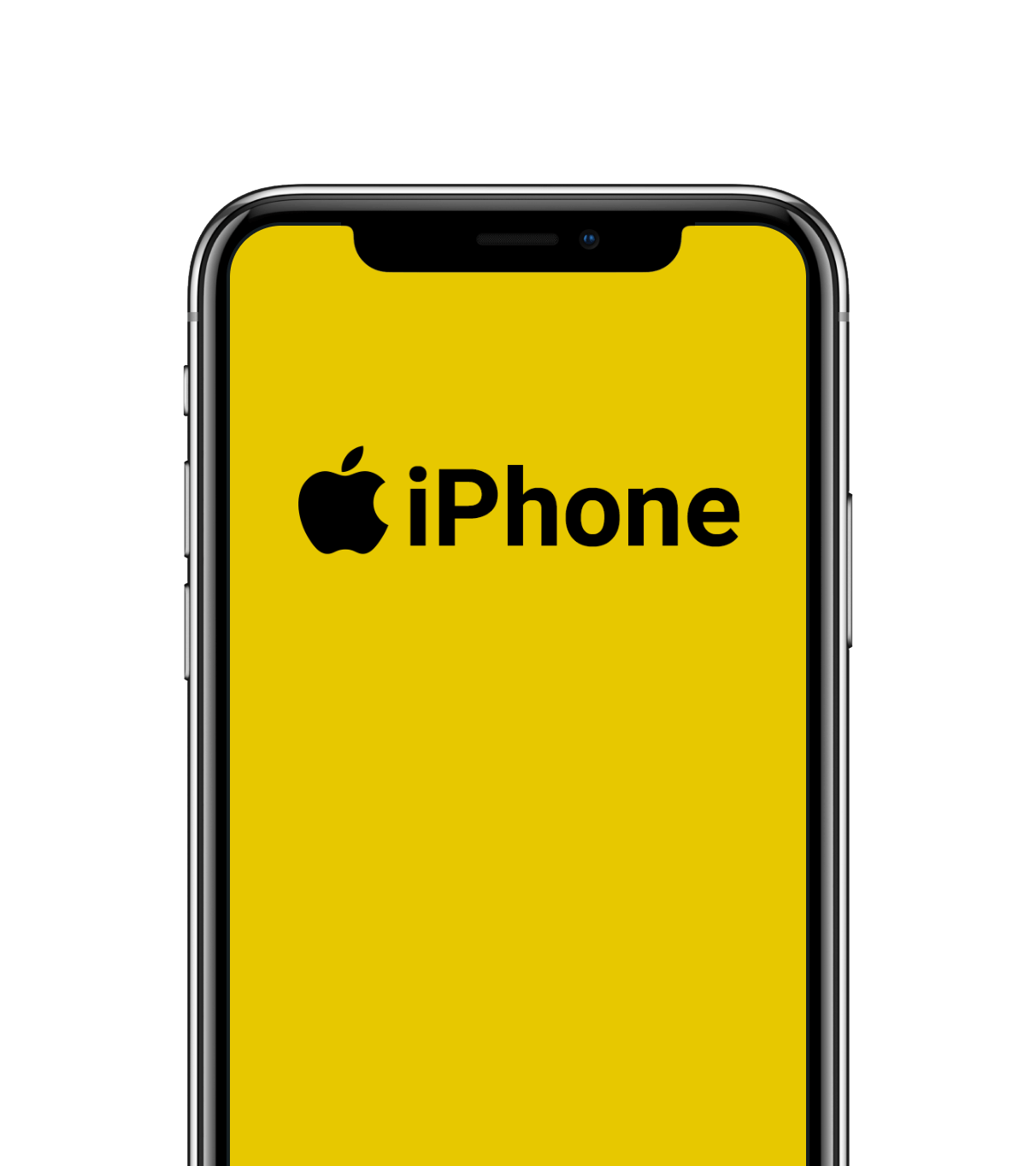 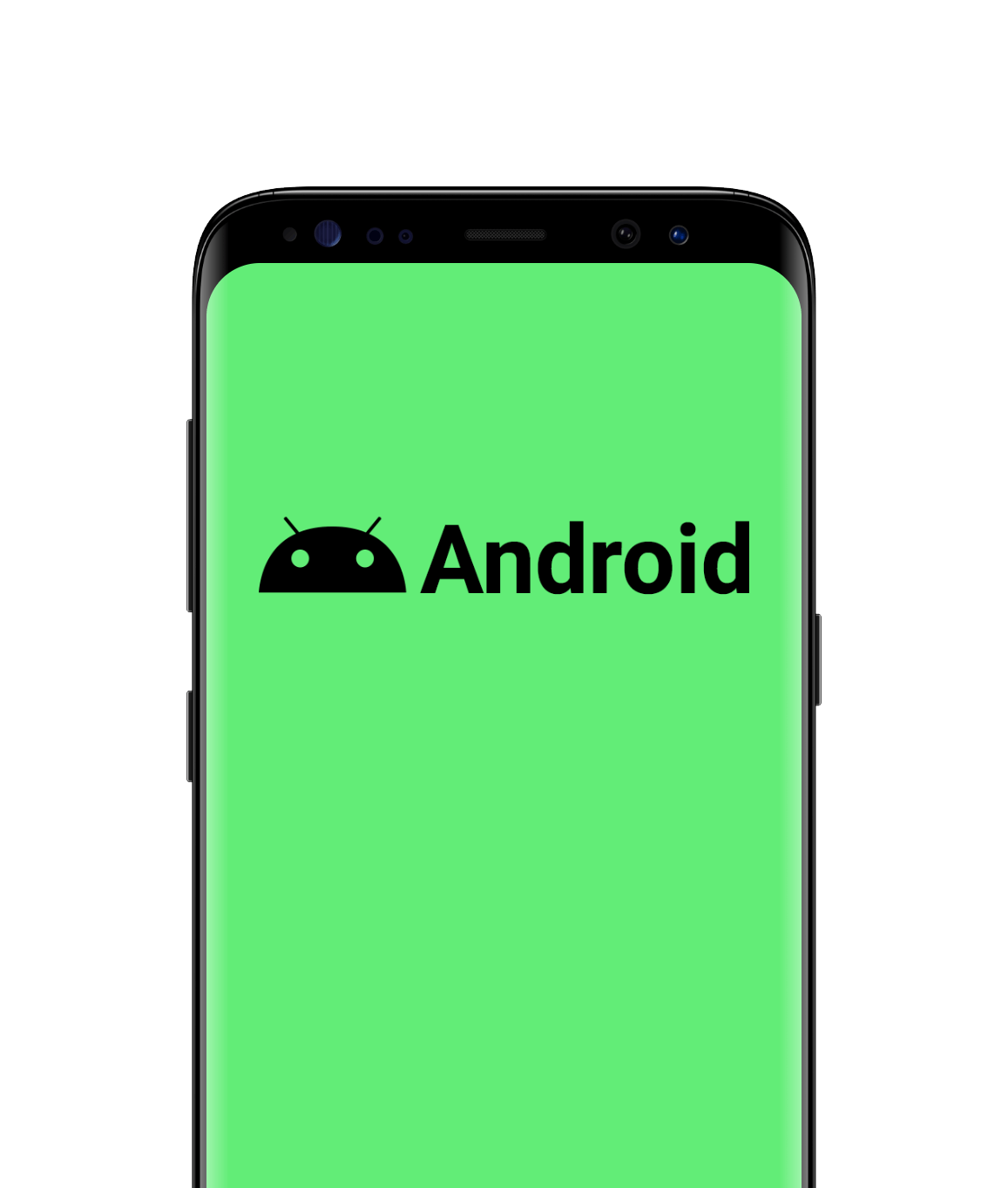 The first rule of creating a successful website is to give a powerful text massage to get your attention. But when it comes to this particular carrier, there’s no need for any tricks. Not only is it the only national postal company in the US, it is known and recognized worldwide. Thus not only is USPS USA one of the most common requests for most online search systems, thousands of people also try to search for the carrier’s offices in their countries. And if this is not a true sign of quality, then we don’t know what is.

Nevertheless, there’re a couple of facts about this company that you might find interesting:

What is U.S. Postal Inspection Service?

Over 200 federal laws are protecting your parcel, making USPS mail incredibly secure. The company itself has their own federal agency called the U.S. Postal Inspection Service to investigate mail crimes and protect your items against malicious acts. This agency is famous enough to even have their own crime drama “The Inspectors” airing on CBS channel.

The well-known and priceless Hope Diamond (weighing 45.5 carats) traveled safe and sound to the Smithsonian museum through the US mail. It was mailed by Harry Winston as registered first-class mail, which costed $2.44 for delivery (though, he had to pay extra $142.85 for insurance). The cost of delivery has slightly changed since 1950s, but with USPS parcel still has the most chances to get to addressee as safe as the mentioned jewel.

Why should you use k2track.com?

So if you’ve finally decided to try dispatching your valuables with this courier company, or you are their regular customer, familiar with all the advantages the company offers, our site can come in handy. k2track.com offers you fast and accurate tracking of your USPS package status. The data is updated regularly providing our visitors information on the current location of their parcel, its delivery status. You’ll be able to keep up with the current progress of dispatch to stay completely sure that everything sails smoothly. In rare case when the delivery requires additional info or cooperation with the sender or recipient, USPS customer service will keep in touch with you until your mail reaches its destination. Therefore, we hope you enjoy our tracking service and wish you best of luck with your deliveries!